FAILURE IS AN OPTION 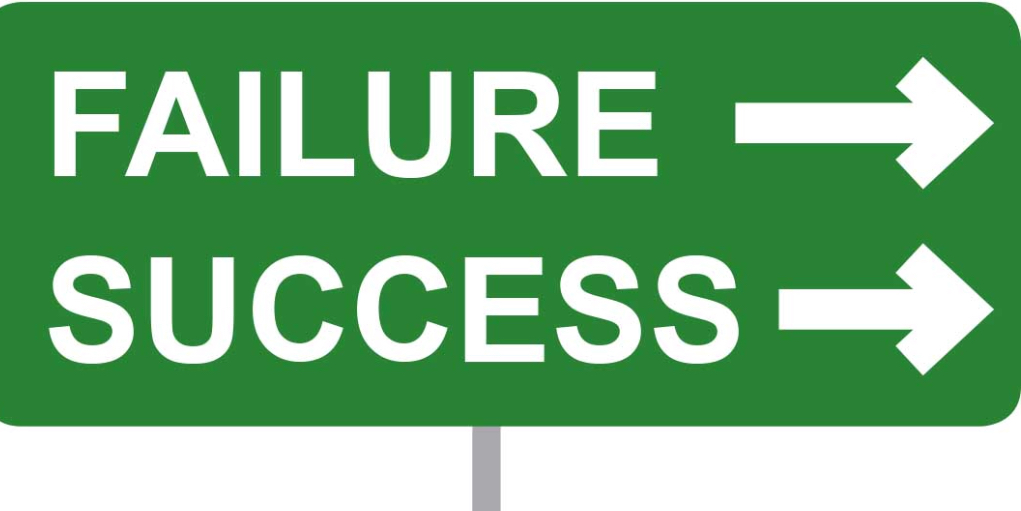 The famous quote from Apollo 13 – “Failure is not an option” was a moto we used at my prior company. Looking back, I’m not so sure that was the appropriate theme for what we were trying to accomplish. Sometimes to become truly great you need to try new approaches and sometimes those approaches fail. Behind every successful person or company there are failures. The important thing is to learn from failure and build on it to make whatever you are doing (a new product, service, process) better until it becomes the best!

Obviously, George Washington led the Continental Army to great victory in the American Revolution against the British, but the history books are filled with “failures” of our first President:

Luckily for the USA President Washington was able to learn from his mistakes and failures and become our 1st President.

How many of these Apple products have you heard of?

While most everyone thinks all products produced by Apple are high quality and successful (think iPod, iPhone, iPad, iMac, iCloud) Apple had its share of failures. Some of these failures cost the company millions of dollars. The first iPod had “quirks” that would have doomed many companies, but Apple soon fixed the product to become even better and even more in demand. Apple will go down in history as one of the most successful companies in the world, but it too had failures.

The key to success is to fail often but also fail quick. Some failures may be small but expensive – a bad hiring mistake, a change in company policy, an unsuccessful product design or a bad advertising campaign. Many times, the decision maker knows that they need to stop, reassess and change direction but they hold on hoping that it will all work out. Cut the losses, improve and become the best at whatever you do.

I’d love to hear from you! If you have a question or comment please share it with me below and I will be in touch with you very shortly: